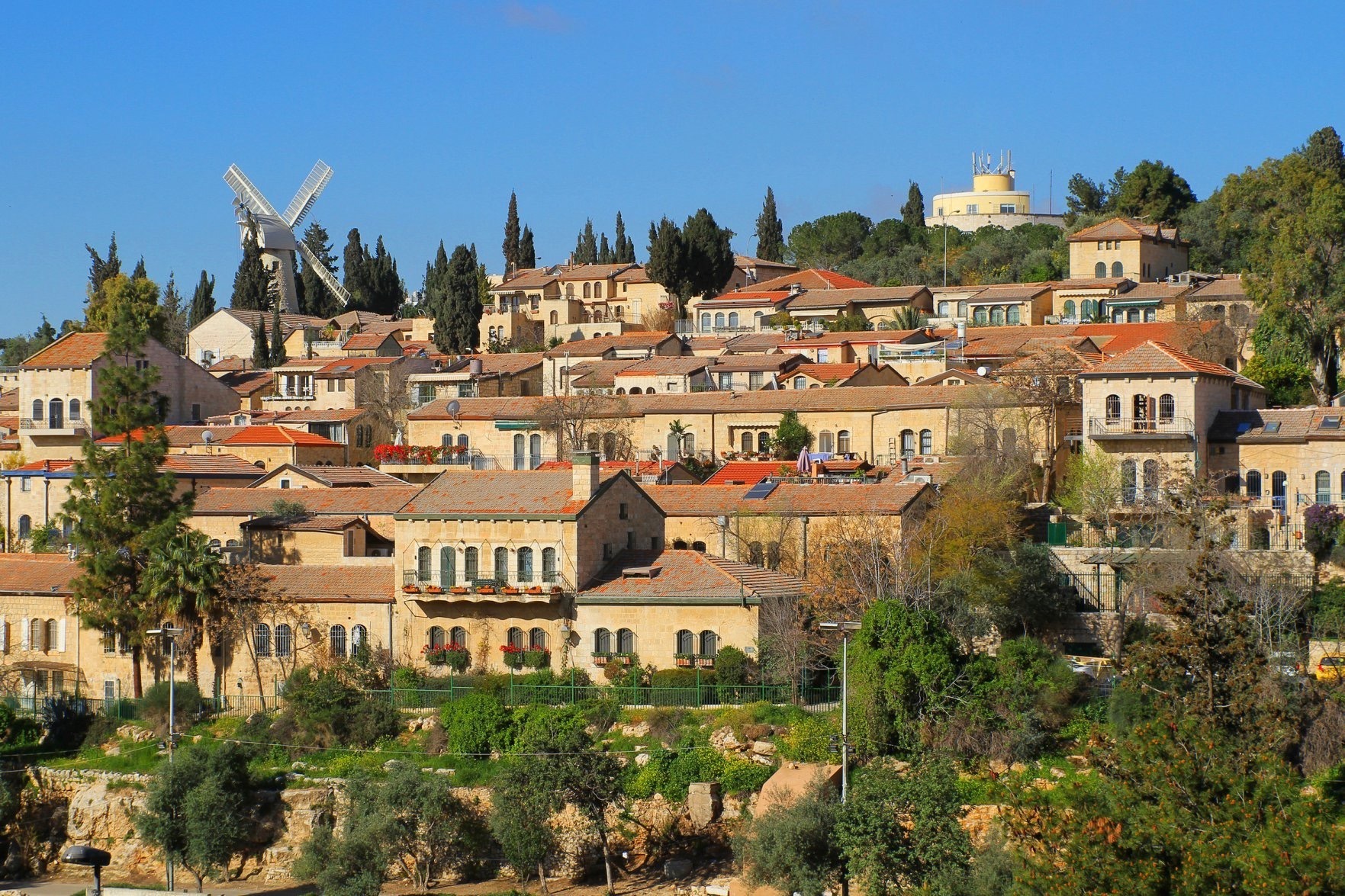 The Bible Lands Museum Jerusalem holds a unique collection dating back to the beginning of written history. It tells the story of humanity, the story of culture, the story of where we came from and how we got here.

The Bible Lands Museum Jerusalem presents the history of humanity through one of the most important collections of artifacts from the Ancient Near East – the Lands of the Bible – from Egypt eastwards across the Fertile Crescent to Afghanistan, and from Nubia north to the Caucasian mountains. You will learn of the Philistines and the Arameans, the Hittites and the Elamites, the Phoenicians and the Persians. The Mesopotamians, the pyramid builders and the ancient Phoenicians are no longer with us.

The museum hosts daily guided tours in English at 10:30 am, and on Wednesday an extra English tour at 5:30 pm

In ancient cultures, birds were associated with different aspects of human experience: power, love, evil, order and chaos, death and resurrection. The exhibition focuses on birds in different ancient civilizations and examines their roles in human lives and beliefs.  The exhibition is divided into four domains: the sky, the water, the earth and the world beyond.

This special exhibition displays the Al-Yahudu Tablets — the earliest evidence of the families that were exiled to Babylon following the destruction of the First Temple.

A glimpse into glorious Pompeian wall paintings. An exquisite collection of Roman frescoes from the 1st century — on display by request only.

The museum’s collection features Estruscan, Greek and Roman art from the pre-classical period in the seventh century BCE through the second century CE.

The museum has launched a new series of Bird Tales, to compliment its new exhibition “Early Birds: Soaring the Ancients”. Every Wednesday in October and November, let your imagination soar to distant lands and join birds and other winged-creatures from Biblical lands on their weekly adventures!

Please note all kids events are in Hebrew. 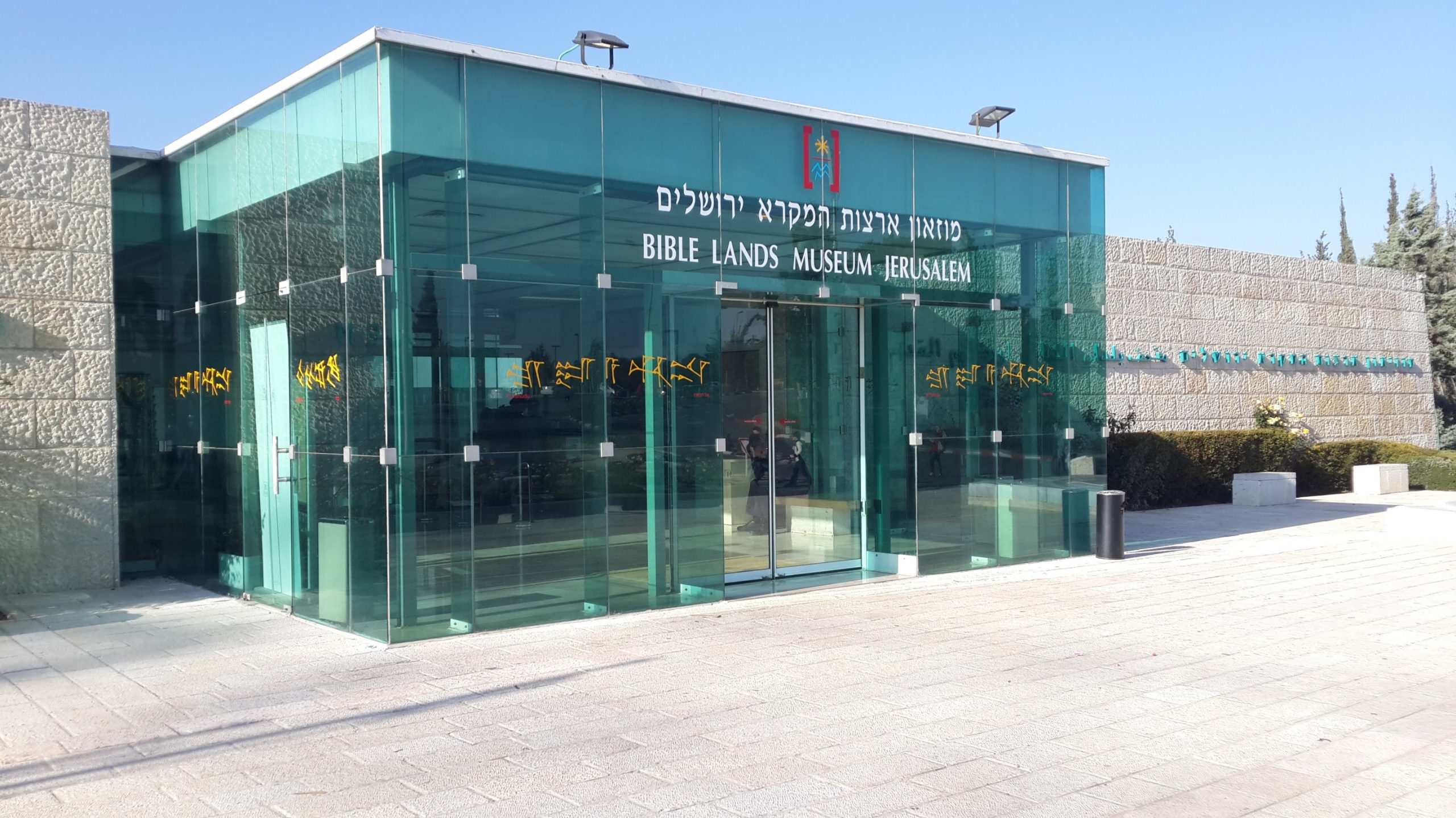 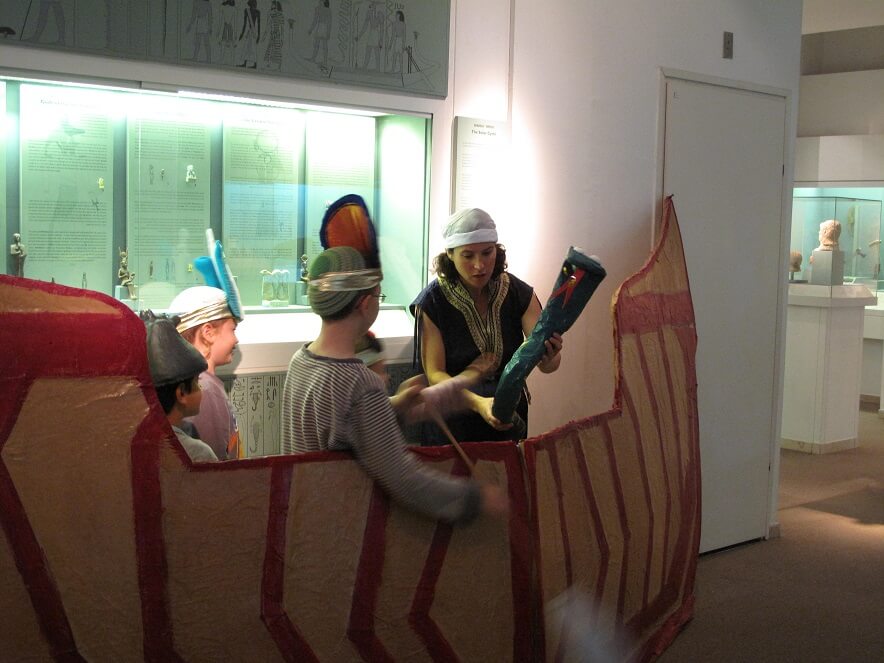 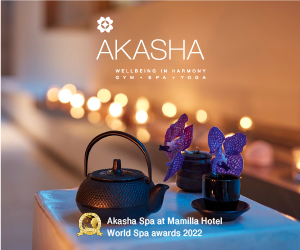 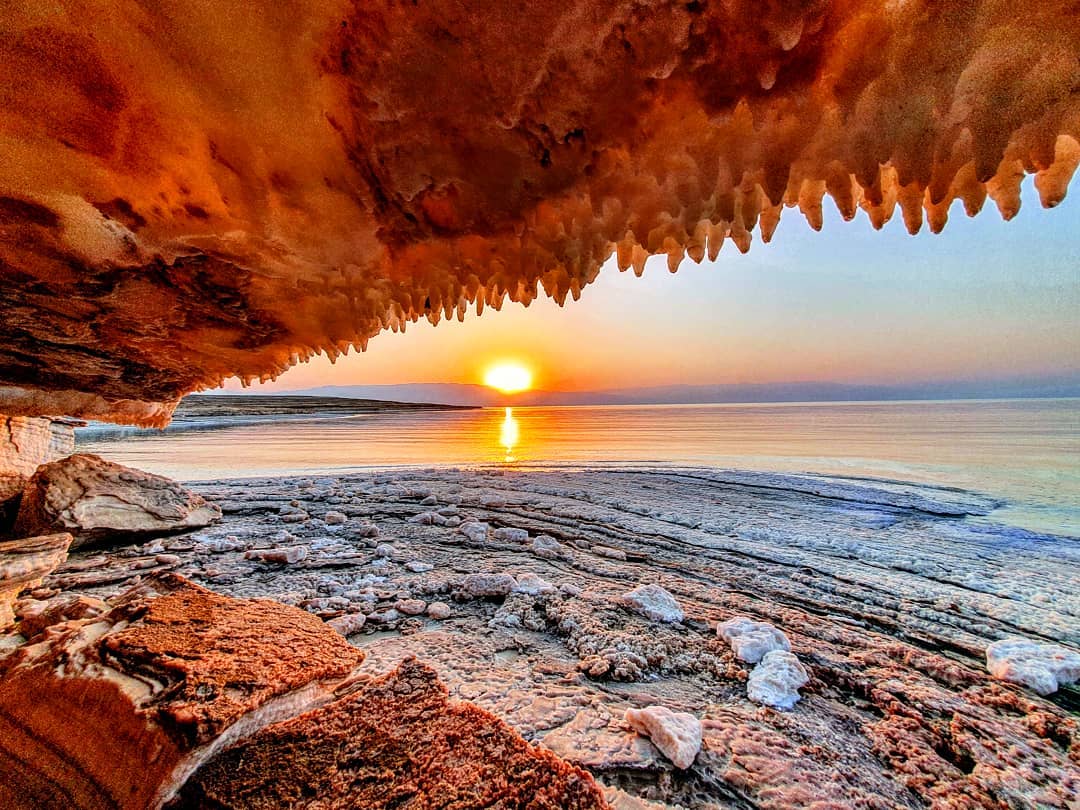 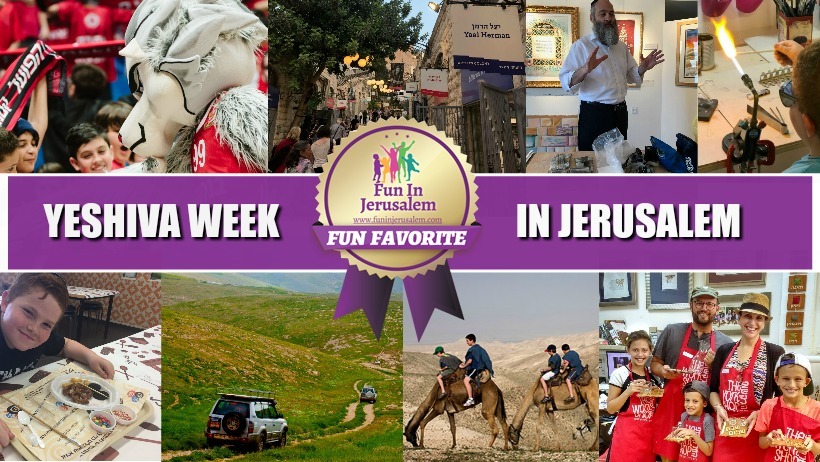 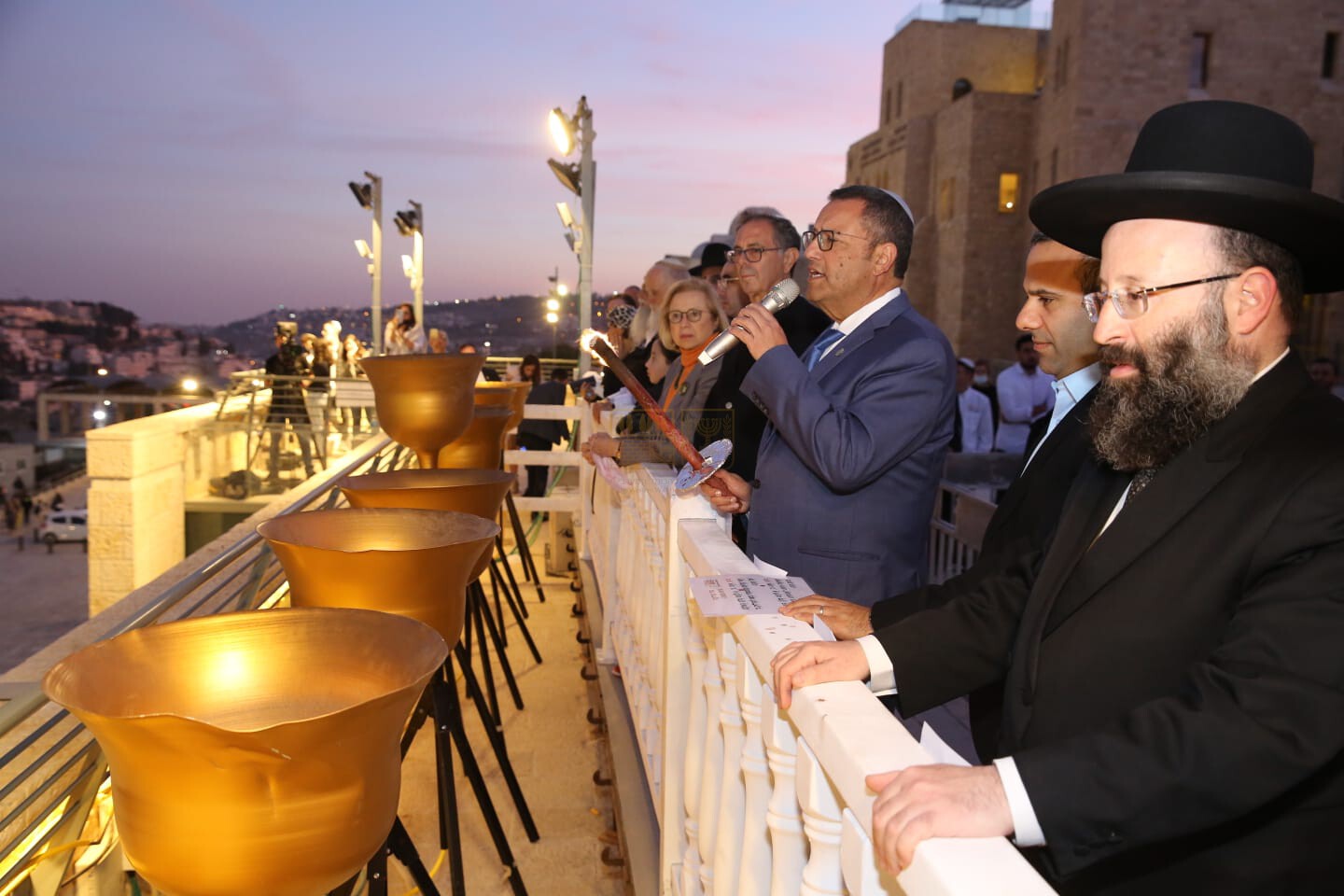